Unique technologies we chose not to bring commercial success

Over the period from 2007 – 2010 we operated the daughter company HelioPower A/S in Denmark with a subsidiary HelioPower Ltd. 80 km east of Cape Town in South Africa. The purpose was to commercialize our patented method of solar panels hidden under roofing material. Partners were besides my brother Flemming also the two brothers Niels & Erik Johansen - the best guys one can imagine. 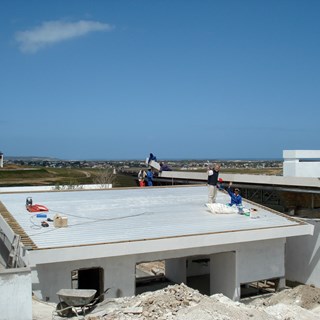 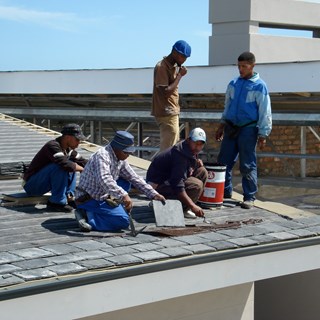 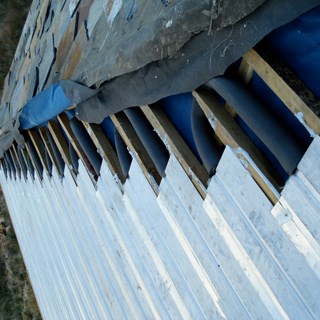 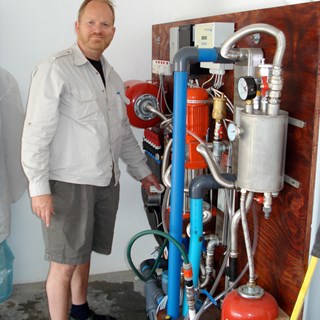 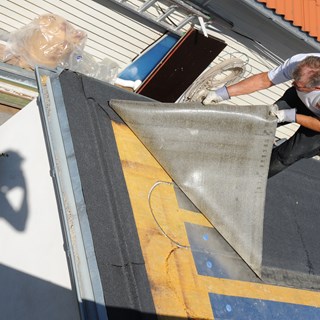 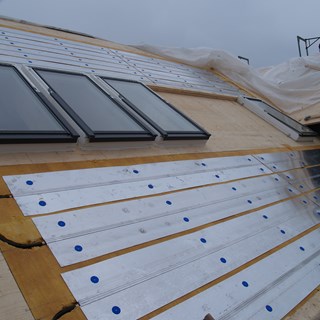 A range of options became interesting: